JoeArchitect would like to congratulate Felipe Lopez on his recent promotion to the position of Project Manager.  Felipe joined JoeArchitect in 2012 and has been a key member of our team.  His cool, composed demeanor adds a greatly appreciated sense of calm to a sometimes frenetic studio.  Felipe has been instrumental in the design and production of dozens of projects across North America including Tasios Orthodontics in Toronto, Nancy E. Gill, DDS in Golden and Simply Ortho in Irvine, CA. 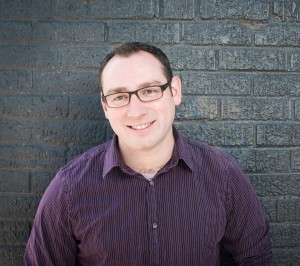